Handling both domestic and international flight is the Davao City International Airport. As for the seaport, Metro Davao has three: Sasa International Seaport, Santa Ana Pier, and Panabo Seaport. Due to its flourishing economy, many people flock the metro to do business, to find work, or to just spend their vacation and explore the region. Thankfully, hotels, resorts, and other types of accommodations are aplenty.

In no particular order, here are the Top 10 Hotels in Metro Davao according to Agoda users as of August 2017:

Note: Ranking and rates may change over time, so always double check before booking. (We only considered properties with at least 20 reviews)

Photos below were provided by Agoda through its affiliate program. Cover photo is of Marco Polo Davao Hotel. 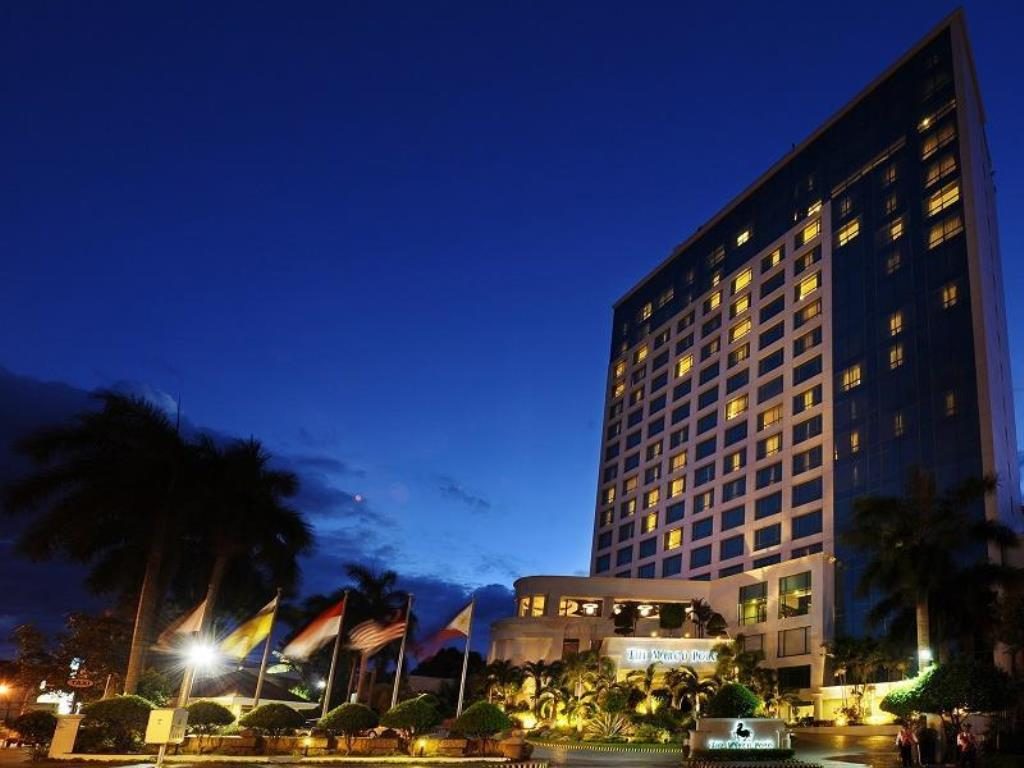 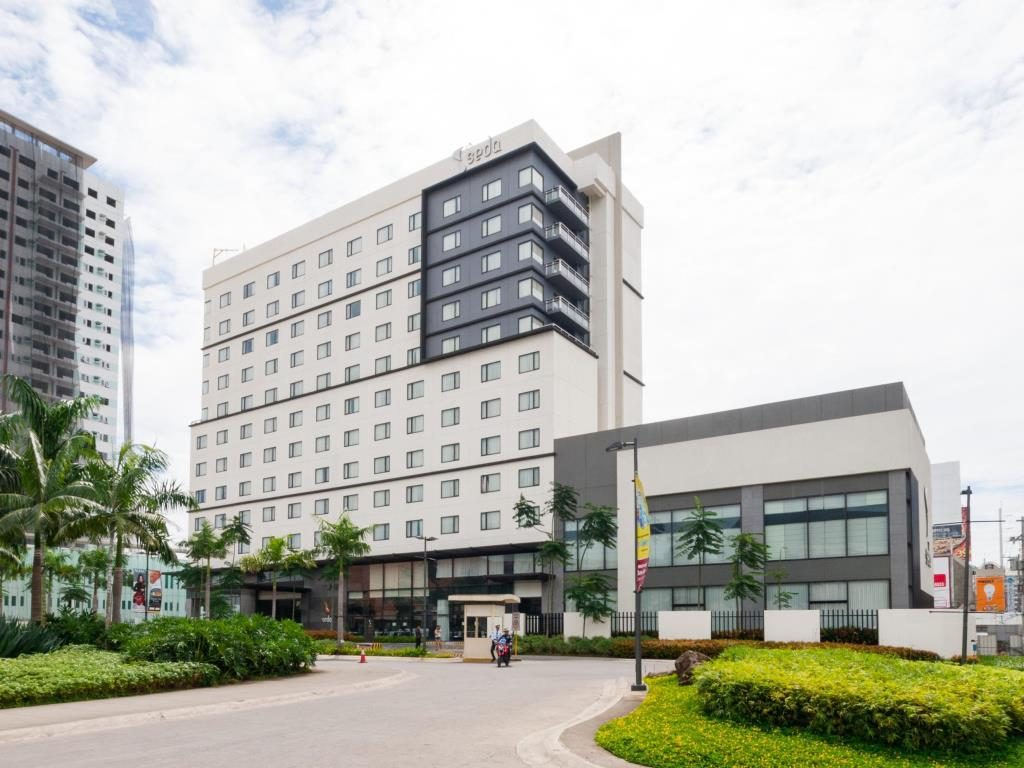 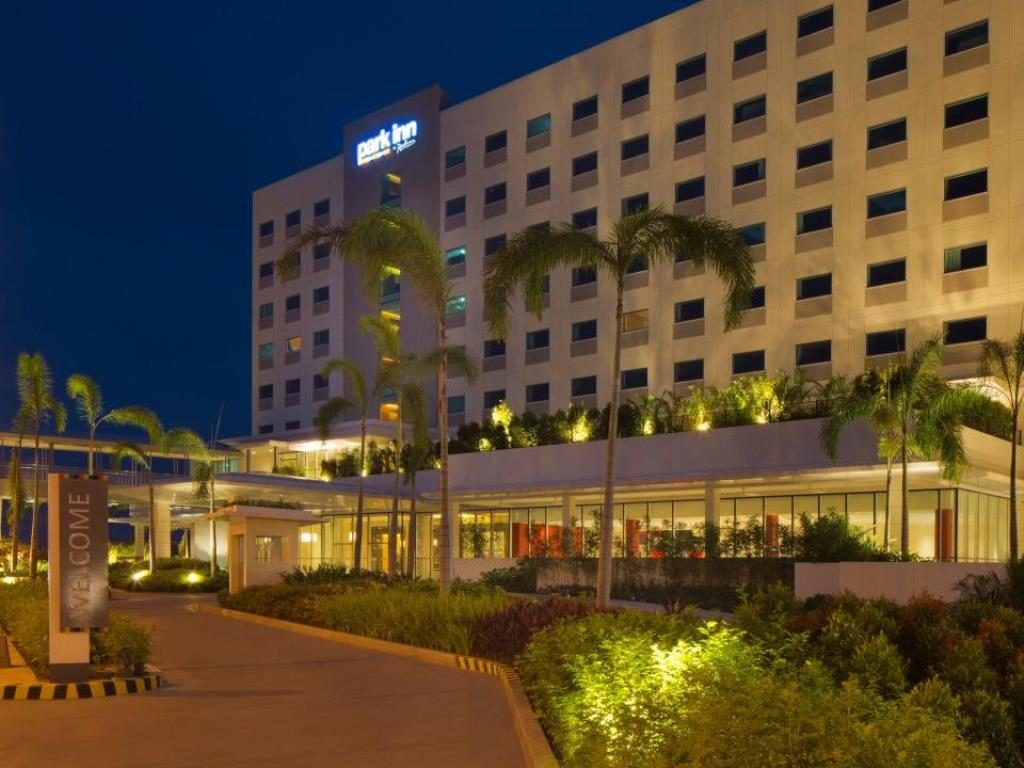 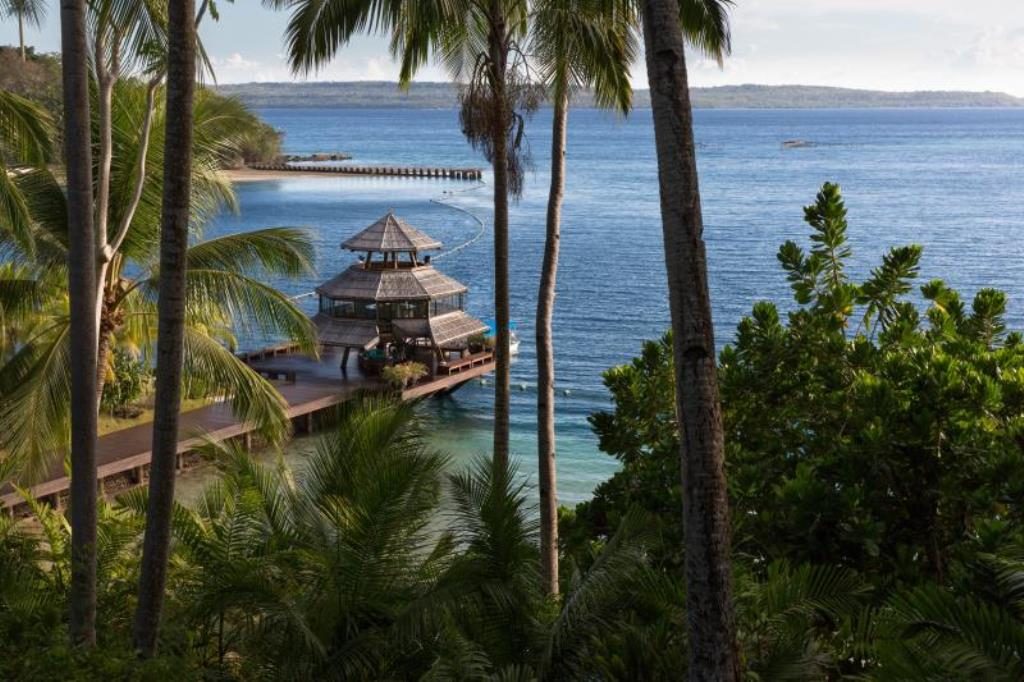 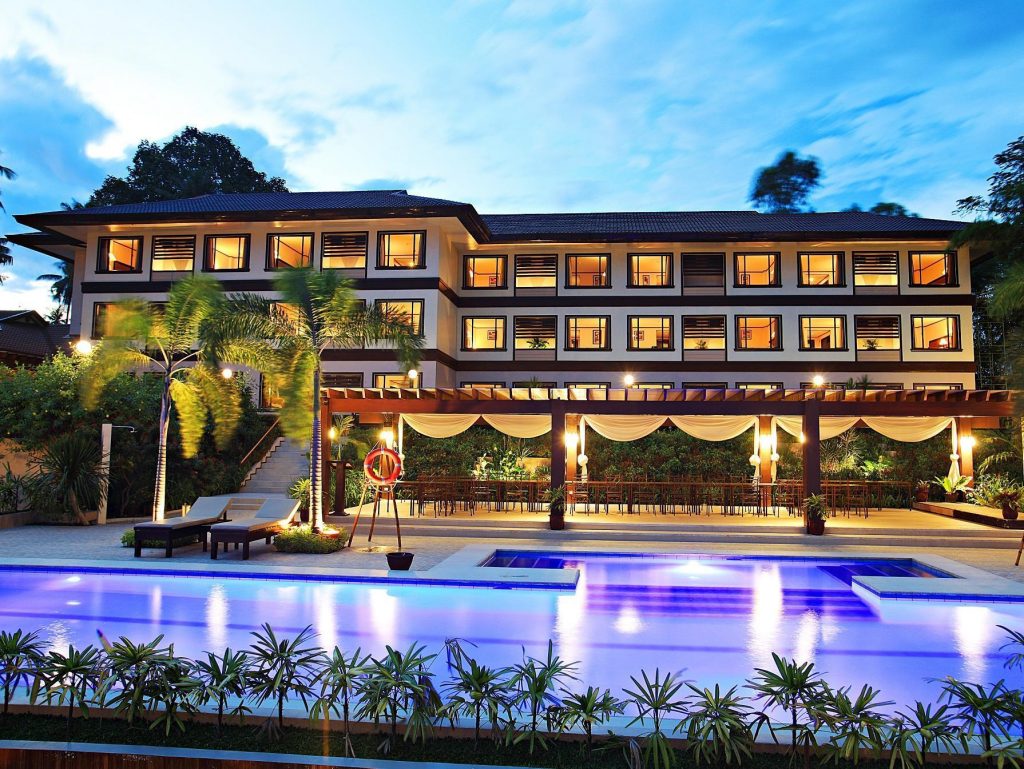 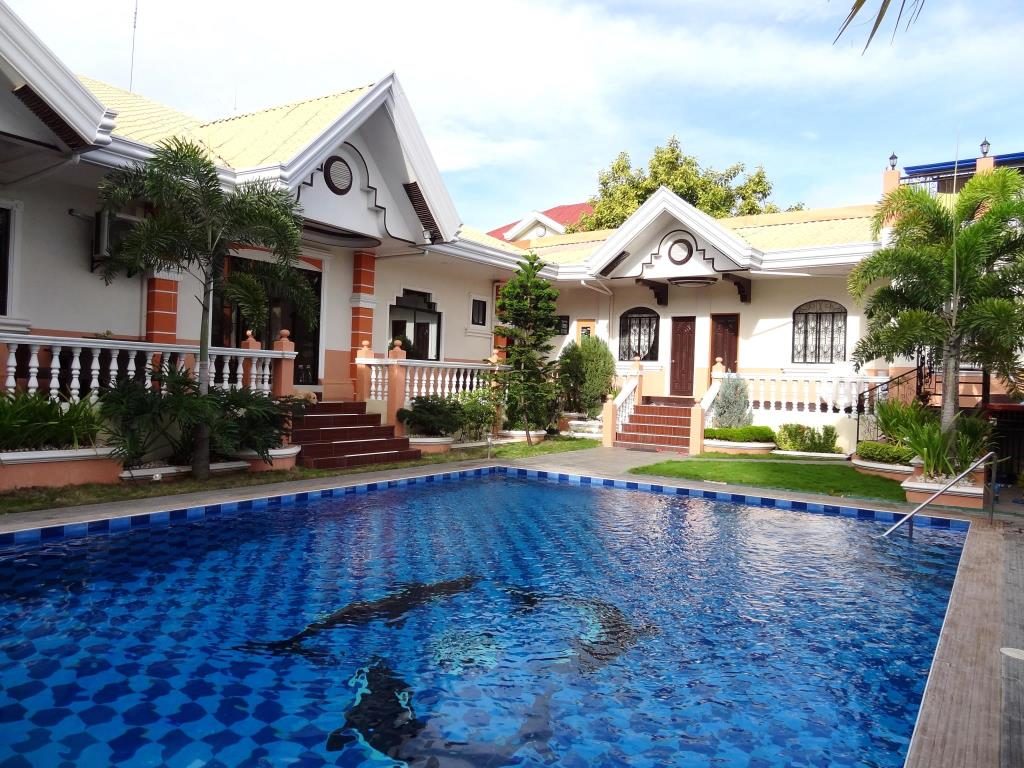 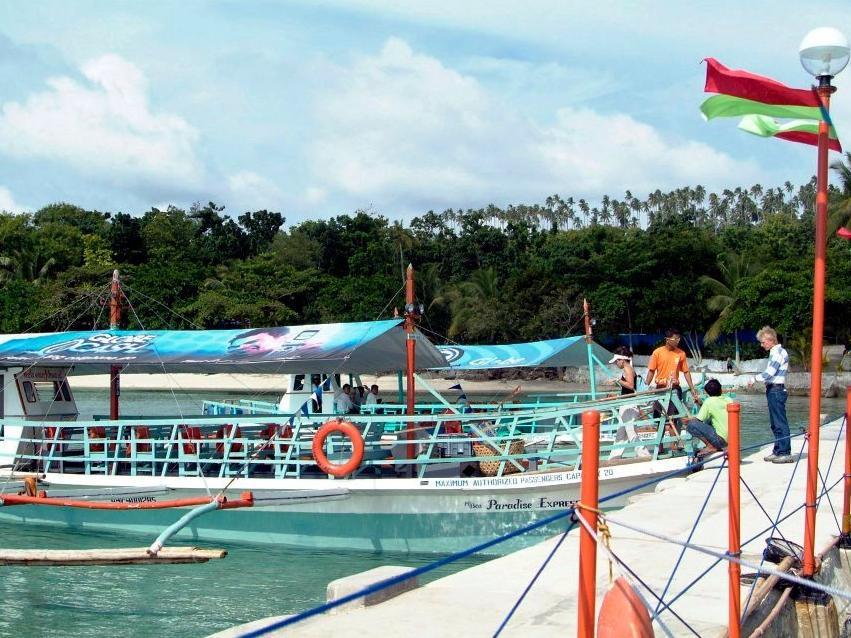 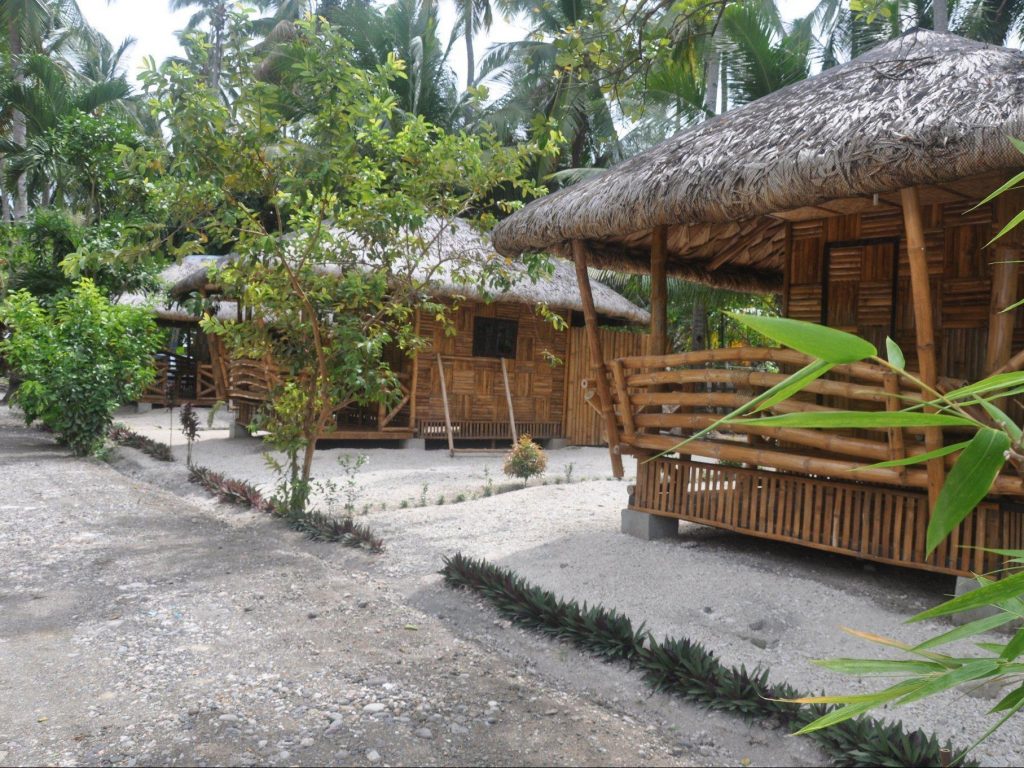 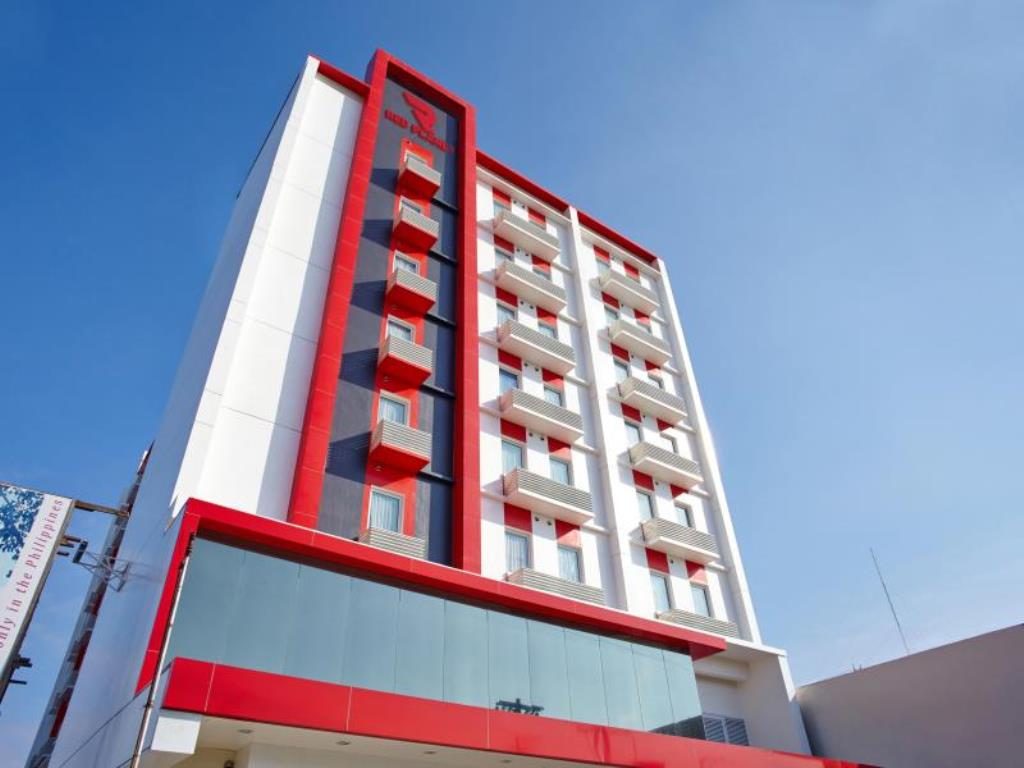 10. Chema’s By the Sea Beach Resort 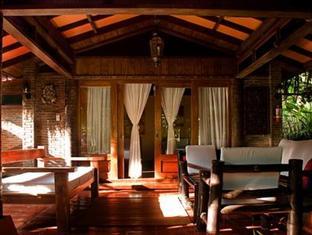 Note: Room rates vary depending on dates and room type and may not yet include taxes and other fees.

I'll save the wailing baby who turned into a pig, because Alice (in Wonderland) chose to procrastinate.

To define is to limit.