Cambodia is famous for its ancient temples such as Angkor Wat, Bayon, and others located in Siem Reap. The country has other interesting sites and things to do, and one of the places to add to your itinerary while traveling around the country is the capital, Phnom Penh. It has a mix of old and new attractions for those who want to see another side of Cambodia.

Here are some of the places of interest during your trip around the capital.

The palace is a symbol of opulence and elegance in the midst of the capital’s urban sprawl. Cambodian kings lived in this complex since more than a century ago, with the exception of during and immediately after the Khmer Rouge’s rule. The palace has four main sections mainly the Throne Hall, Silver Pagoda, Inner Court, and the Khemarin Palace. The design of the palace follows a bit of French and Khmer architecture. As you explore the complex, some of the things you’ll see are murals, spires, stupas, and the Temple of the Emerald Buddha. 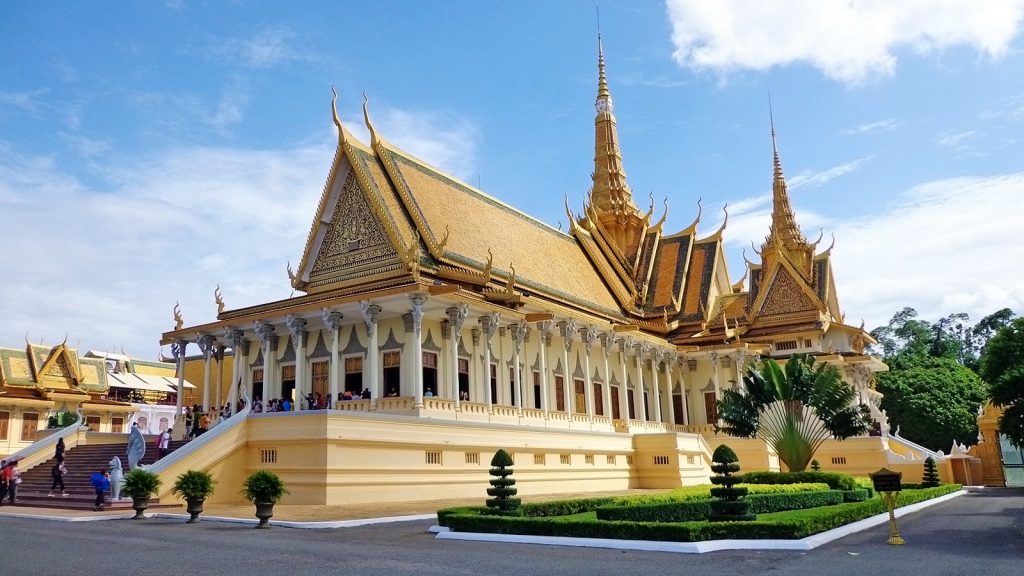 The Throne Hall is a noteworthy place of interest within the complex. This is where the king used to carry out royal duties. Fast forward to today, it is still a premier venue for holding weddings, coronations, and religious ceremonies. 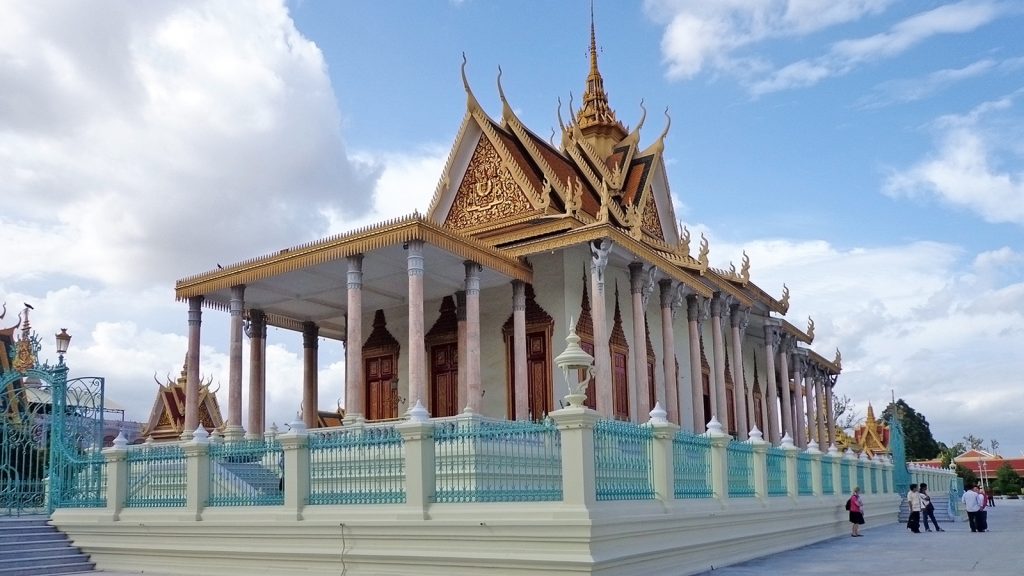 This pagoda is also known as the Temple of the Emerald Buddha. Inside the vihara are many important artifacts such as golden Buddha statues; the most prized item though is the Emerald Buddha. The outside is just as beautiful as the inside. The distinctly white color and the elaborately designed roof make the structure picture perfect. The Silver Pagoda grounds are also the top venue choice for many ceremonies of national or royal importance.

This museum provides a dark account of the atrocities committed by the Khmer Rouge. The site is one of the many execution sites in different parts of the country. This used to be a high school complex but was later turned into an interrogation center and prison camp. People were forced to confess to made up crimes, implicate associates, friends and/or family members, and underwent repeated torture or executed outright. 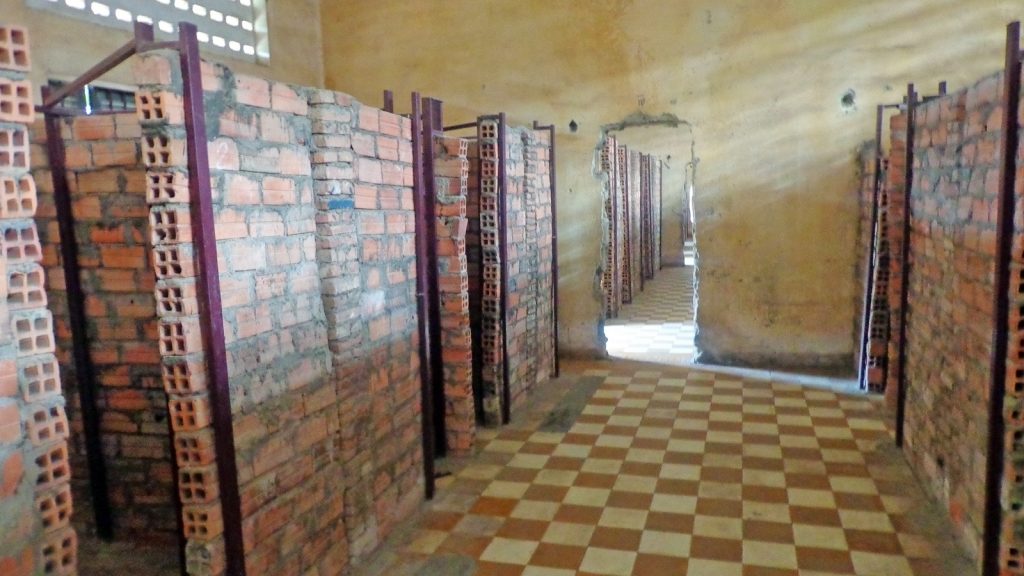 The guards took photos of the prisoners and required them to give autobiographical accounts. They were then shackled to walls or the floor. The tour around the museum is uncomfortable but is an eye-opening experience for those who don’t want to forget the past. 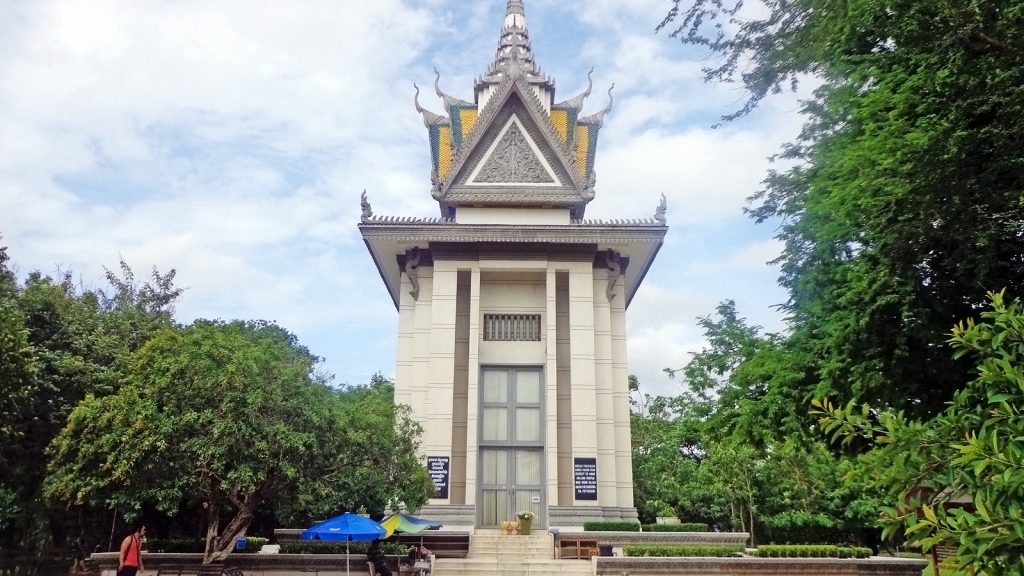 The Khmer Rouge committed several crimes because of the killings. After their oppressive rule, there were more than 8,000 bodies discovered just at Choeung Ek. Fast forward to today, you’ll see a unique memorial at the site, a Buddhist stupa that has glass sides with thousands of skulls in it. At the site, you’ll see pits where graves of bodies used to be, and some parts still have patches of clothes of those murdered. Much like Tuol Sleng, this isn’t your typical tourist destination, so prepare for a heart-wrenching experience as you explore the site and learn about the atrocities of the Khmer Rouge. 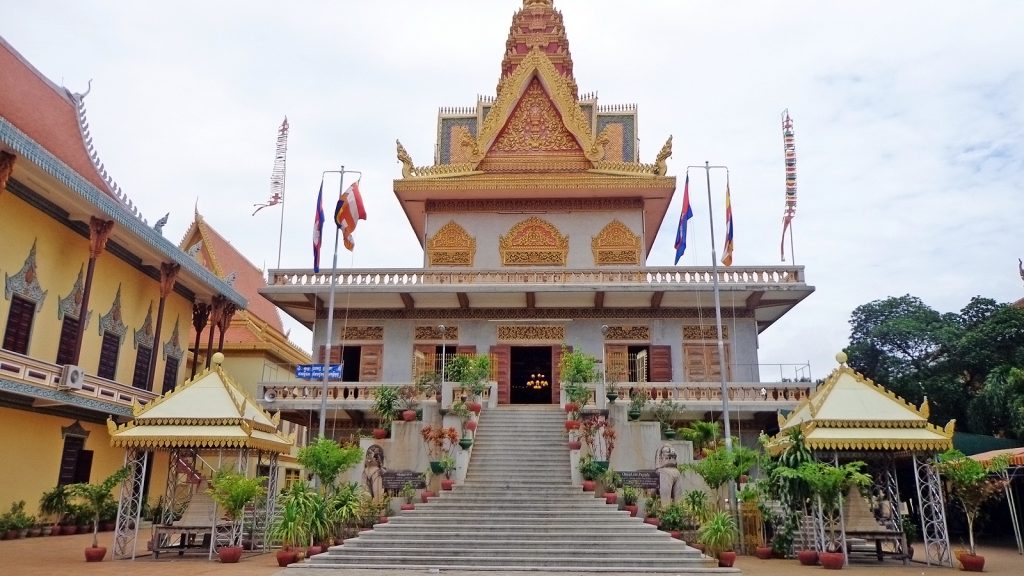 This wat is one of the most important in the city. It has centuries of history since its establishment in the 1400s. The top monk of the country also calls the complex home. The complex suffered extensive damage during the reign of the Khmer Rouge. It has undergone renovation and relocation in the years since the end of the oppressive government. The area is a good place to stroll around in because of its serene atmosphere. 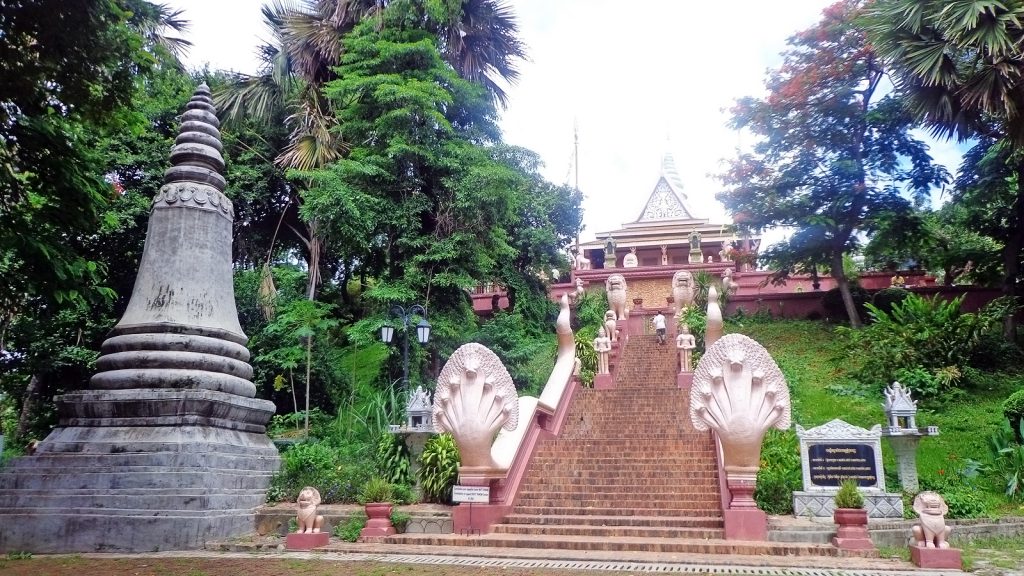 Phnom Penh is a city that has a mix of old and new; you’ll see ancient wats mixed with hotels, fast-food chains, and high-rise buildings. One of the places of interest during your visit is Wat Phnom. You’ll see a grand staircase, temple sanctuary, a pagoda, and Buddha statues. Locals visit the site to pray for success and luck in their endeavors. After getting positive results for their prayers, they return and bring the offerings they promised, which are commonly a bunch of bananas or flowers. This attraction is a good place to visit for a leisurely afternoon after exploring the other attractions of the city.

This tower built in the 1950s commemorates Cambodian independence from the French colonizers. This draws both local and foreign tourists because of its distinct shape compared to the typical buildings you’ll see in the city.

Phnom Penh has its own noteworthy attractions if you are willing to explore it after Siem Reap and the famous Angkor temples. It has an eclectic mix of old and new structures, the pagodas, wats, and royal buildings. You’ll also see the country’s dark past when you visit the museums; it may be a heavy experience, but one worth doing because it provides you with a glimpse of the past, how Cambodia moved forward and how it can be a reminder.